One of Australia’s most anticipated events is almost here. The Caulfield Cup, which is the first of the ‘big 3’ races in the Spring Racing Carnival, will take place on Saturday, October 17. It will be followed by Cox Plate and finally, the prestigious Melbourne Cup.

The Caulfield Cup will take place at the Caulfield Racecourse and this will be the 142nd running of this awaited event. It is a great warm up to the subsequent races and the prize money is massive for owners as well as the trainer and jockeys. It is one of the richest races in the world with a massive $5,000,000 in winnings. Some of the best horses in Australia will be partaking in this event and it is shaping up to be a real classic. 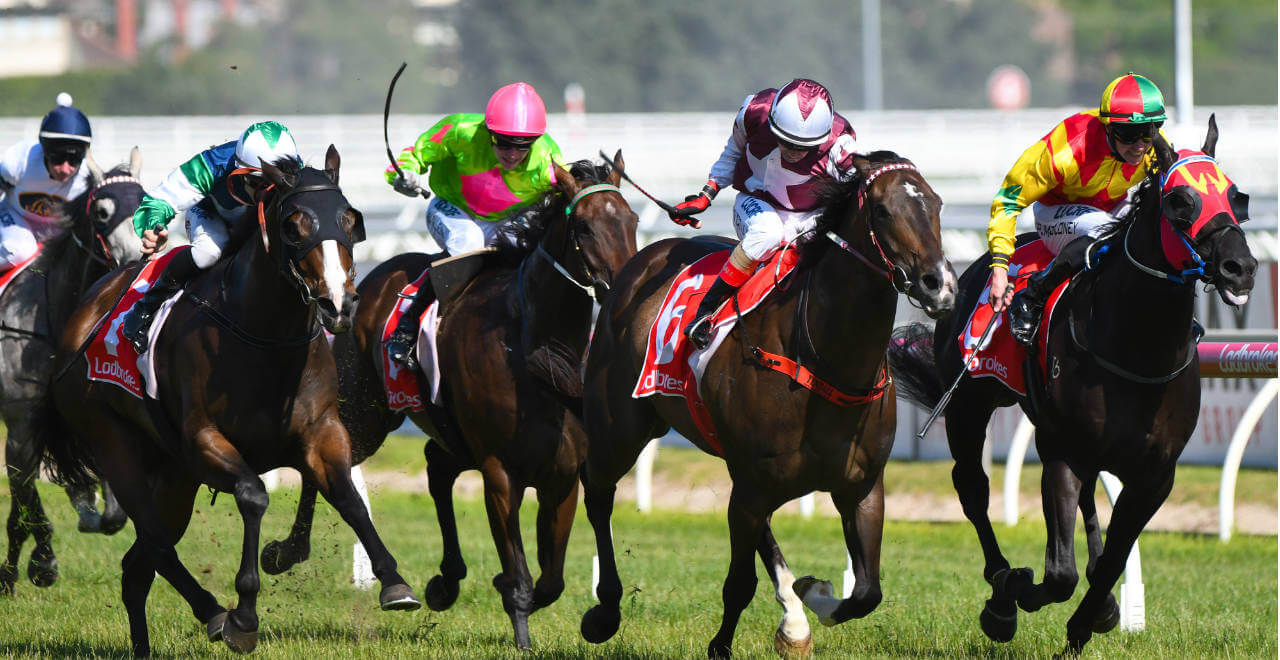 The Caulfield Cup is a huge racing event encompassing other special events including dining packages, exquisite entertainment and high-end fashion shows. It is attended by locals and foreigners as well as several A-listers in designer clothes who anticipate this event on a yearly basis.

There are a total of 18 horses every year taking part in the Caulfield Cup and this year, some amendments were drawn up that determine the selection of the 18 contestants for this year’s cup.

Domestic and International Horses at the Caulfield Cup

This year, the Melbourne Racing Club (MRC) announced changes for the Caulfield Cup, which aims to correct the imbalance of national vs overseas horses. Prior to this change, the MRC strove to increase participation in the Caulfield Cup race and thereby granted winners of an expansive list of prestigious races automatic entry into the Caulfield Cup. This plan however, wound up triggering an imbalance in favour of international horses. To counteract this imbalance, some changes were made including:

The Coongy Handicap at the Caulfield Cup

Another conditional change has resulted in the governing body (Melbourne Racing Club - MRC) deleting a previous entry clause which allowed for any winner of a Handicap flat race run over a distance of 1600metres or one with value over $60,000 to be re-handicapped in weight to enhance its chances to get in the race.

Whether you’re a seasoned racing punter or a novice at this sport, you’ll find your way around placing a bet at Unibet on your favourite horse during the Caulfield Cup. The concept of betting odds is rather simple- those horses that have a higher chance of winning or placing are offered short odds whereas those that are unlikely to succeed are offered long odds. Of course, if you bet on a horse which has the odds against it and win, then the payout will be larger. So it is up to you to determine whether you really believe in a horse enough to bet on it in spite of the odds and get a more rewarding payout or stick to the likely winners for a higher chance of success at a lower payout.

If you feel ready to place your bet on a horse at the Caulfield Cup just head to Unibet’s betting market and check out our expert guidance and Caulfield Cup odds on horses if they earn their place in the field on October 17.

Caulfield Cup Winners Over the Years

It is good to be aware of the best horses partaking in the Caulfield Cup this year. However, the best-performing horses of previous years do not determine or even indicate, which horse will win the prizemoney this year. Unibet has Aidan O’Brien-trained 5YO Anthony Van Dyck as the current favourite at $6 and he will look to justify this place in the market when the final field is announced October 13th.

Both the 2017 and 2018 Caulfield Cup Winners are now retired. Boom Time, the 2017 winner, suffered a suspensory injury followed by a tendon injury, which led to his retirement, but his victory at the Caulfield Cup would forever remain the highlight of his career. Boom Time was trained by David and Ben Haynes. He won the Caulfield Cup ridden by Cory Parish.

What were Boom Time’s Odds?

Boom Time was priced as a $51 chance prior to the race.

Best Solution, the 2018 winner, has also retired to stud. He won nine times from 25 starts, tallying a total sum of $4,746,249 in prizemoney. Best Solution was ridden by Pad Cosgrave when he won the Caulfield Cup and was trained by Saeed Bin Suroor. He is considered to be an elite class of racehorse. 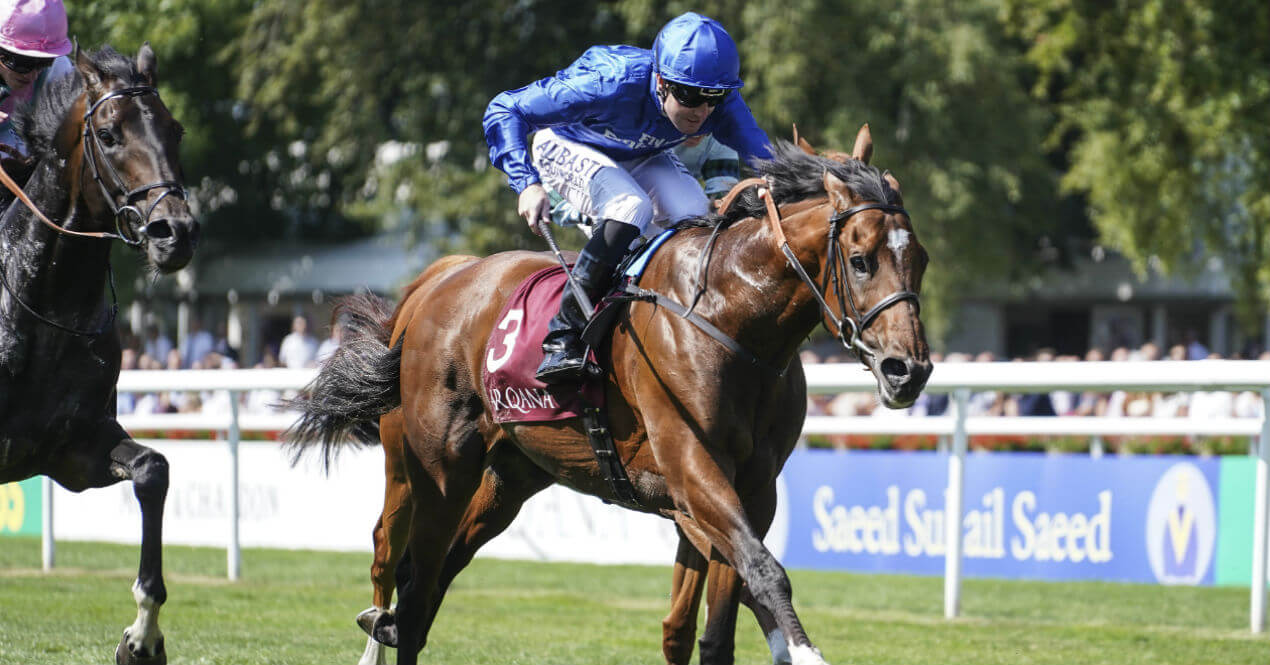 What were Best Solution’s Odds?

The odds of Best Solution, the Caulfield Cup winner for 2018, were at $12 to win and narrowly won the race against the Lloyd Williams-owned  horse, Homesman.

If you’re looking for some betting tips based on the past performance of the top runners in the Caulfield Cup, you have come to the right place. Here are some trends that have proved consistent over the past years:

It’s an exciting period for the avid racing punters, so register with Unibet today and start betting on the Caulfield Cup and other upcoming races from the eagerly-awaited Spring Carnival.