With events contested throughout the year, horse racing attracts the attention of millions of Australians with newcomers to the game drawn to the excitement the sport has to offer from both a gambling and viewing perspective.

A relic of Australia’s colonial past, thoroughbred horse racing saw a surge in popularity in the 1850s and 1860s with the first staging of now famous races such as the Melbourne Cup and Victoria Derby.

Champions such as Phar Lap, Bernborough and Kingston Town left their mark on both the racetrack and public at large during the 20th century with crowds in excess of 80,000 a regular occurrence at Royal Randwick in the 1950s to watch the mighty Tulloch in action.

The rise of corporate bookmakers in the 1990s and subsequent technological advancements in the digital age revolutionised the wagering sector down under.

Firms such as Unibet are now able to offer markets 24 hours a day on all major racing jurisdictions around the globe with punters able to bet directly via mobile devices or desktop at any time of the day. 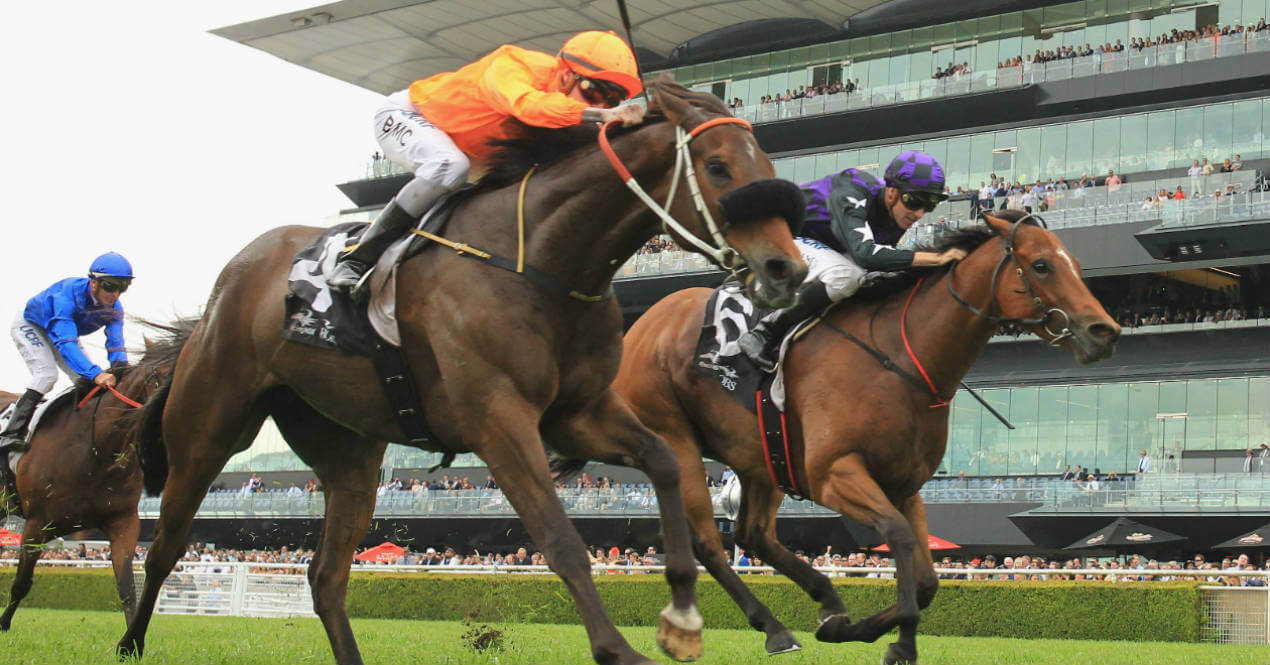 The vast majority of horse racing in Australia is run on a flat surface on grass or turf.

Meetings are conducted daily throughout the country with each state responsible for its own administration.

Venues can be spread far and wide with metropolitan (city) and non-metropolitan (regional) tracks in operation.

Horse races in Australia generally range from 800m to 3200m.

As with horse racing around the world, horses can race in a grade that matches their abilities.

In addition to thoroughbred horse racing in Australia, there are standardbreds (harness racing) and greyhounds. 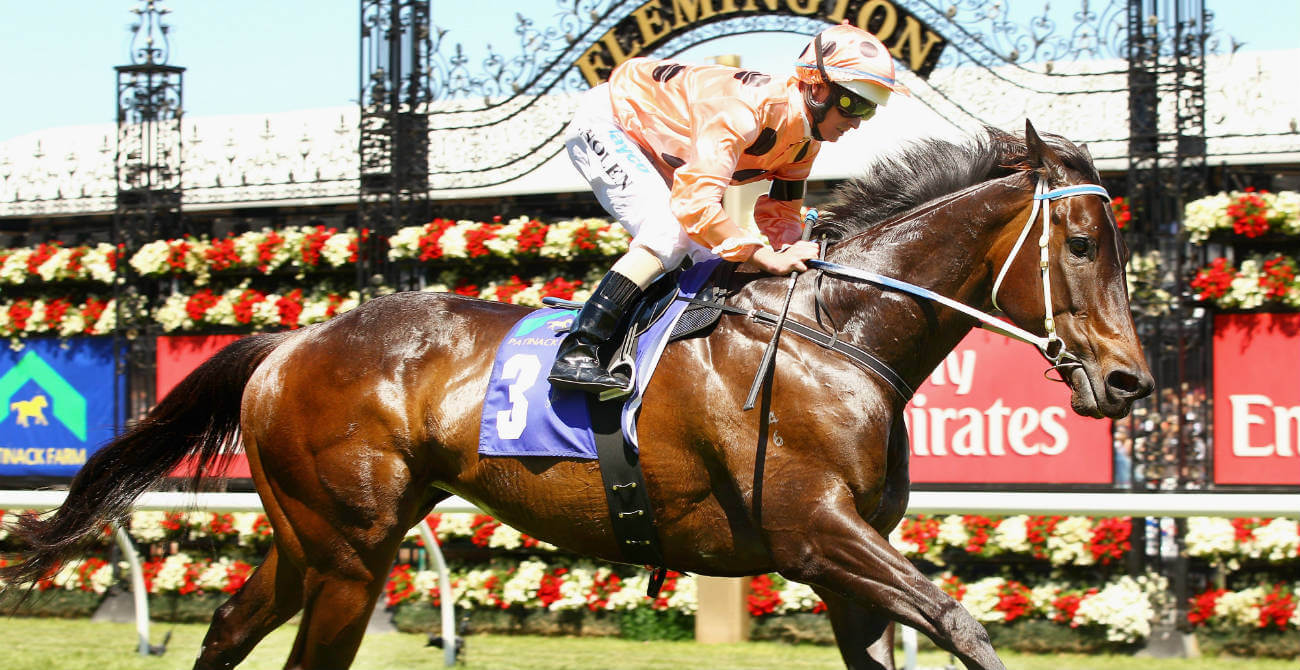 The ‘nags’ remain the most popular of the three codes in Australia with an estimated 70 percent of all racing turnover placed on this format.

Horses can begin racing from the age of two and it isn’t uncommon for gallopers to have a career spanning five or more years.

Horses of all levels of ability are invited to compete with race classifications ranging from maidens for beginners to Group 1 races for the elite.

In between are a range of classes for horses to compete, win prizemoney for owners and maximise their potential.

Female horses race in Fillies & Mares only races while there are aged races for 2, 3 and 4YO and upward horses.

Some horse races have Special or Restricted conditions.

The racetrack comes alive during carnival time with Melbourne’s annual Spring Carnival a feature of the national sporting calendar and firmly ensconced in the public conscience.

Cup week (early November) is four days of pure theatre at Flemington with most of the country’s leading horses battling it out for the riches on offer.

Not to be outdone, the city’s other major racetracks have their own feature racedays during this period with the Caulfield Cup (mid-October) the first leg of the ‘Cups double’ while Moonee Valley plays host to the ‘weight-for-age championship’, the Cox Plate, and Australia’s best sprint race, the Manikato Stakes, during a memorable Friday night/Saturday afternoon double-header later that month. 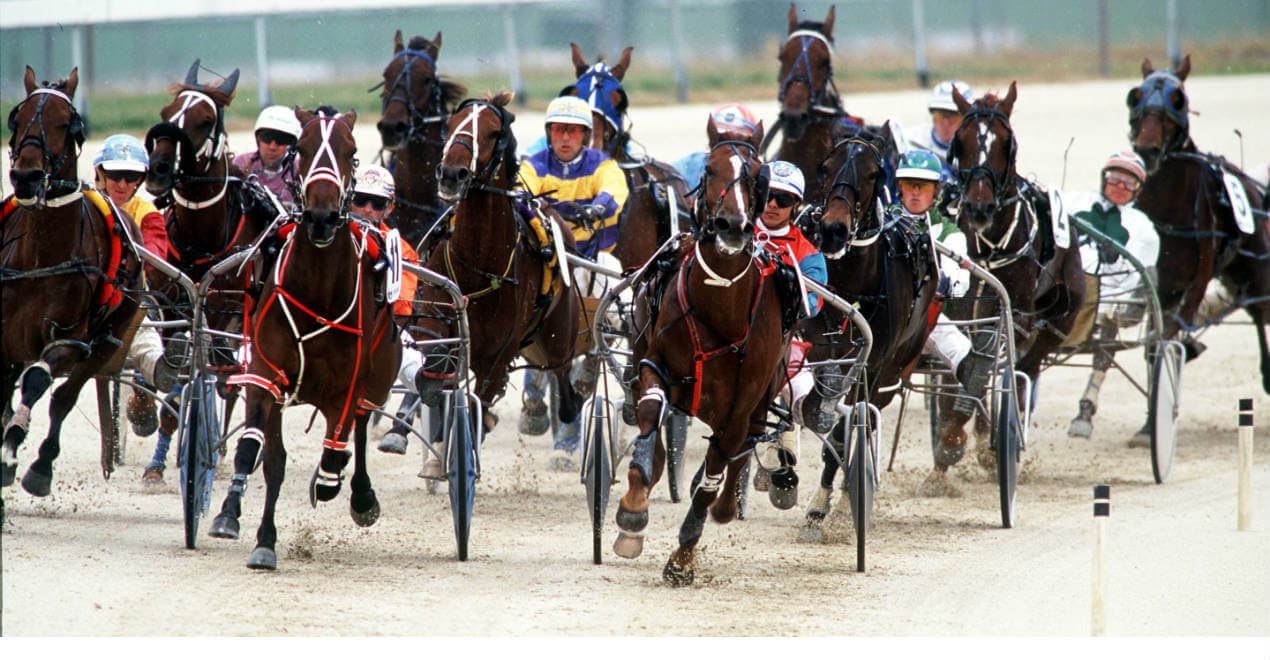 The ‘chariots’ are another code with an established history in this country.

Comprising two gaits - pacing and trotting - the sport sees horses pull a driver around the circuit in a cart.

Unlike thoroughbreds, most harness meetings are contested at night with Fridays and Saturdays generally the preserve of major metropolitan venues.

Held in early December, the InterDominion Championships are an undoubted highlight on the Australasian harness racing calendar as the code’s biggest stars contest a series of heats at provincial venues in the hope of earning enough points to qualify for the Grand Final.

The 2019 series returns across the Tasman for the first time in nearly a decade and will be hosted by the Alexandra Park circuit in Auckland. 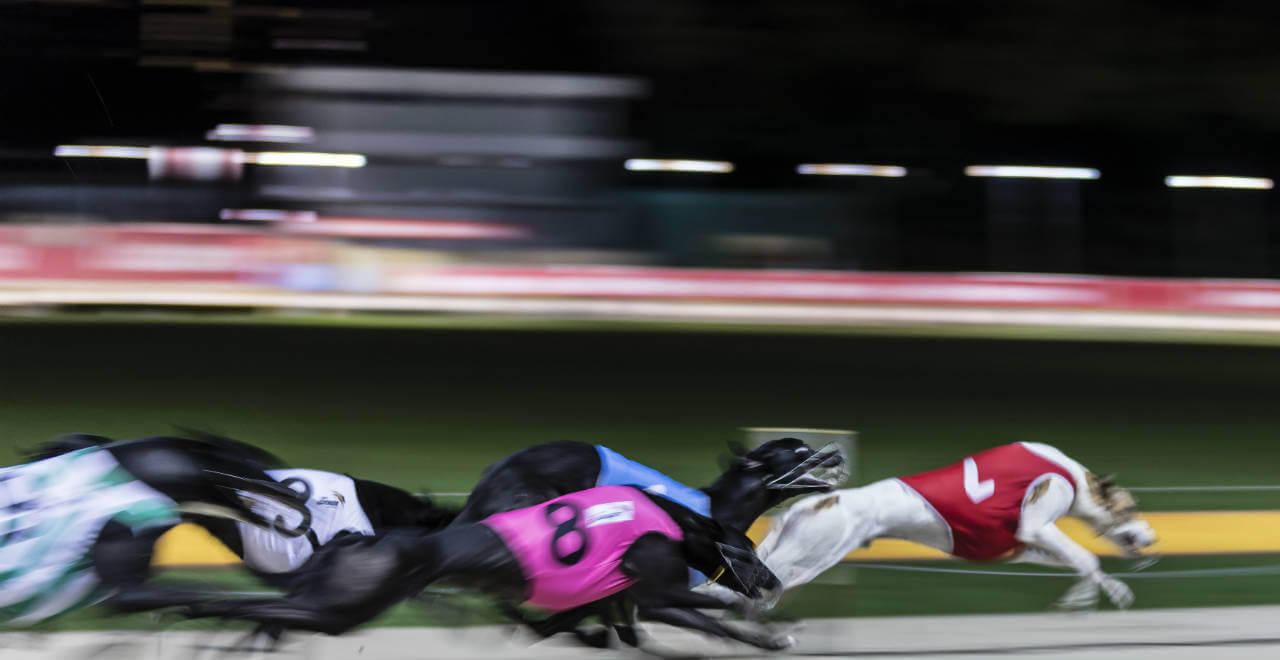 The ‘dishlickers’ are an increasingly popular betting medium with Unibet customers.

Dogs are boxed in starting kennels before emerging to chase an artificial lure around the track.

With smaller field sizes (no more than eight runners) and shorter distances (typically 250-750m) the action has a real ‘blink and you’ll miss it’ feel and has caught the imagination of a new wave of younger racing enthusiasts.

Races such as the Melbourne Cup and Golden Easter Egg have a long and storied history while the establishment of a new race, the Million Dollar Chase (at Wentworth Park) in 2018 gave fans of the sport something to shout about. 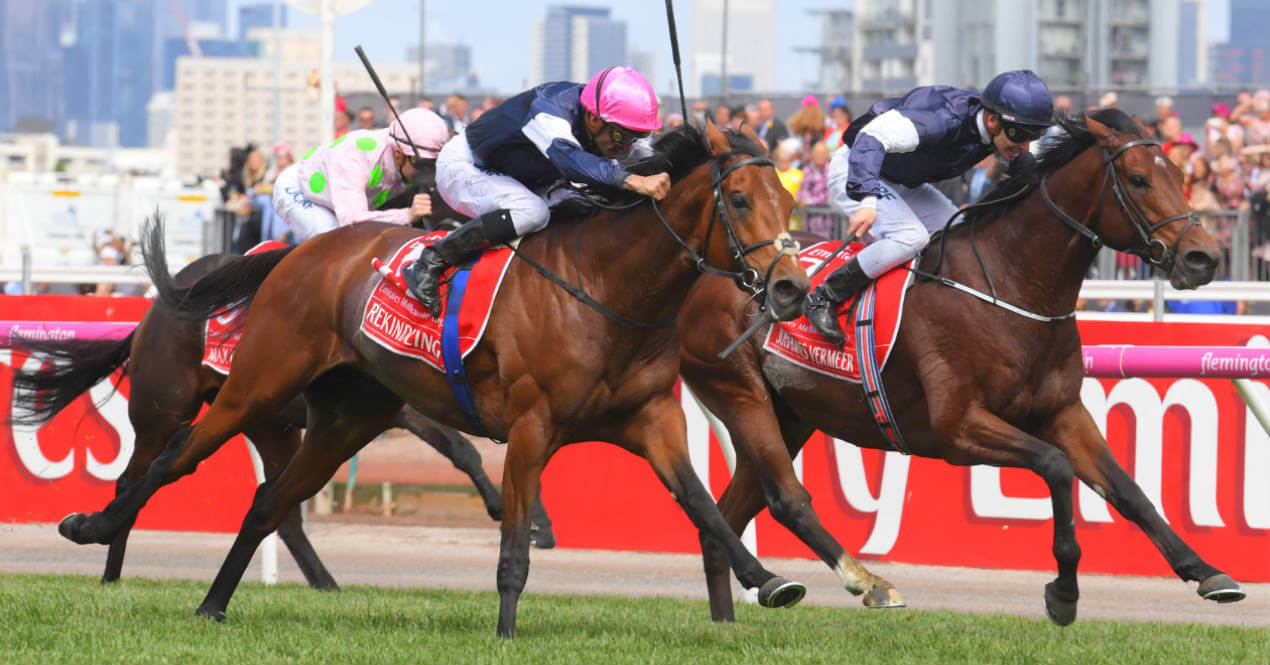 Now that you’re up to speed with what’s on offer, why not open an account with Unibet and start your betting experience today.